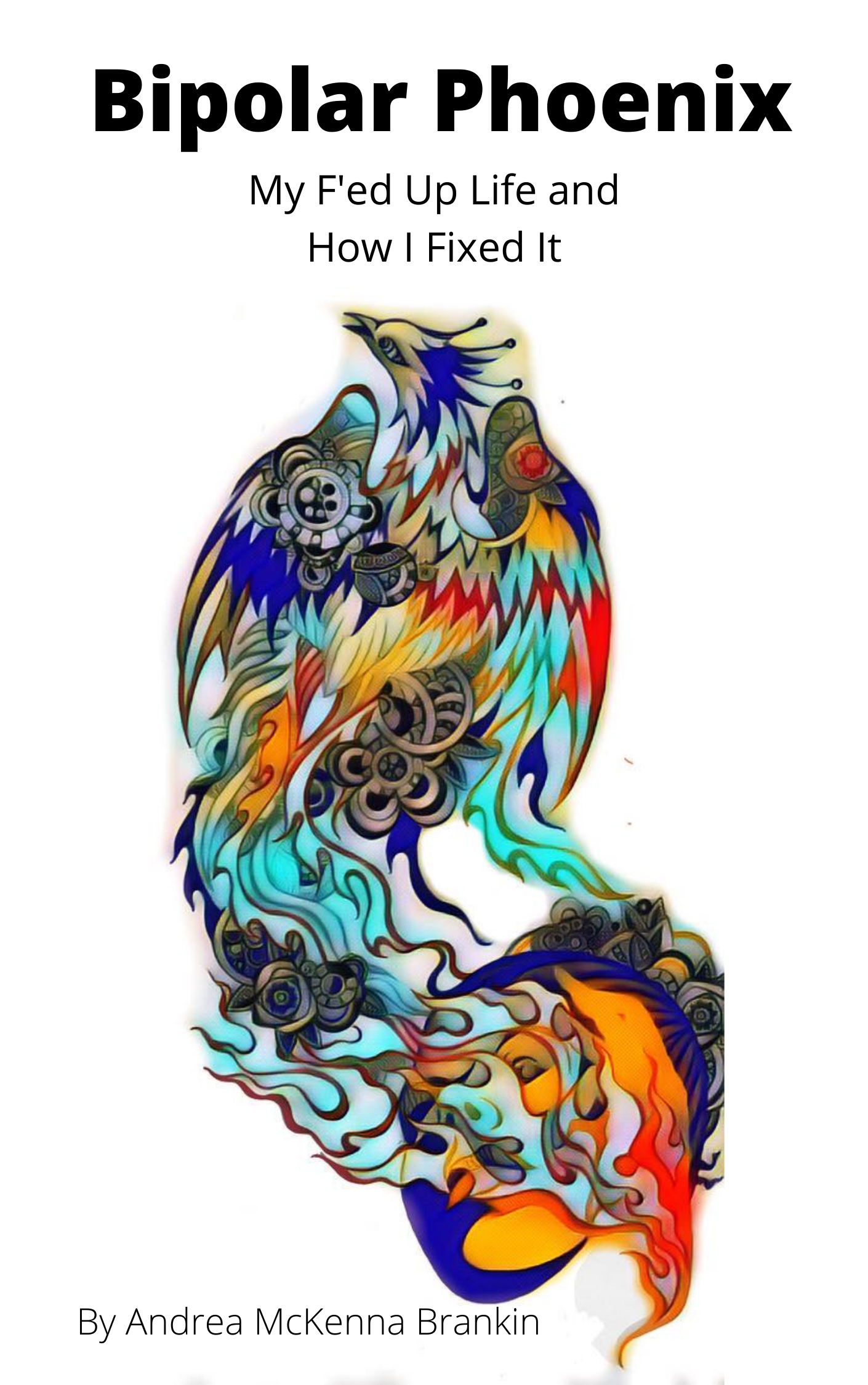 Bipolar Phoenix: My F’ed Up Life and How I Fixed It is my new book about a woman who has been burned and reborn by her experience with bipolar disorder. From a past of both exceptional production and total disaster, the author explains how bipolar manifested in her life as well as the tools she acquired to help overcome and manage it. The good times included success in school, athletics and the working world, while the train wreck occurs after a difficult divorce and subsequent abusive relationship where the author survives a few unhappy moves to the wrong places and a hostile workplace. After several years of playing the victim, and learning how that path would play out, the author turns her entire life around to instead take charge of her healing and provide support to those suffering from mental health problems by speaking out about her life and how she changed it. A lot of mental-health memoirs only focus on the juicy, negative and tabloid-esque aspects of the disease. Bipolar Phoenix focuses on the healing solutions as well, so those who suffer also may rise from the ashes. 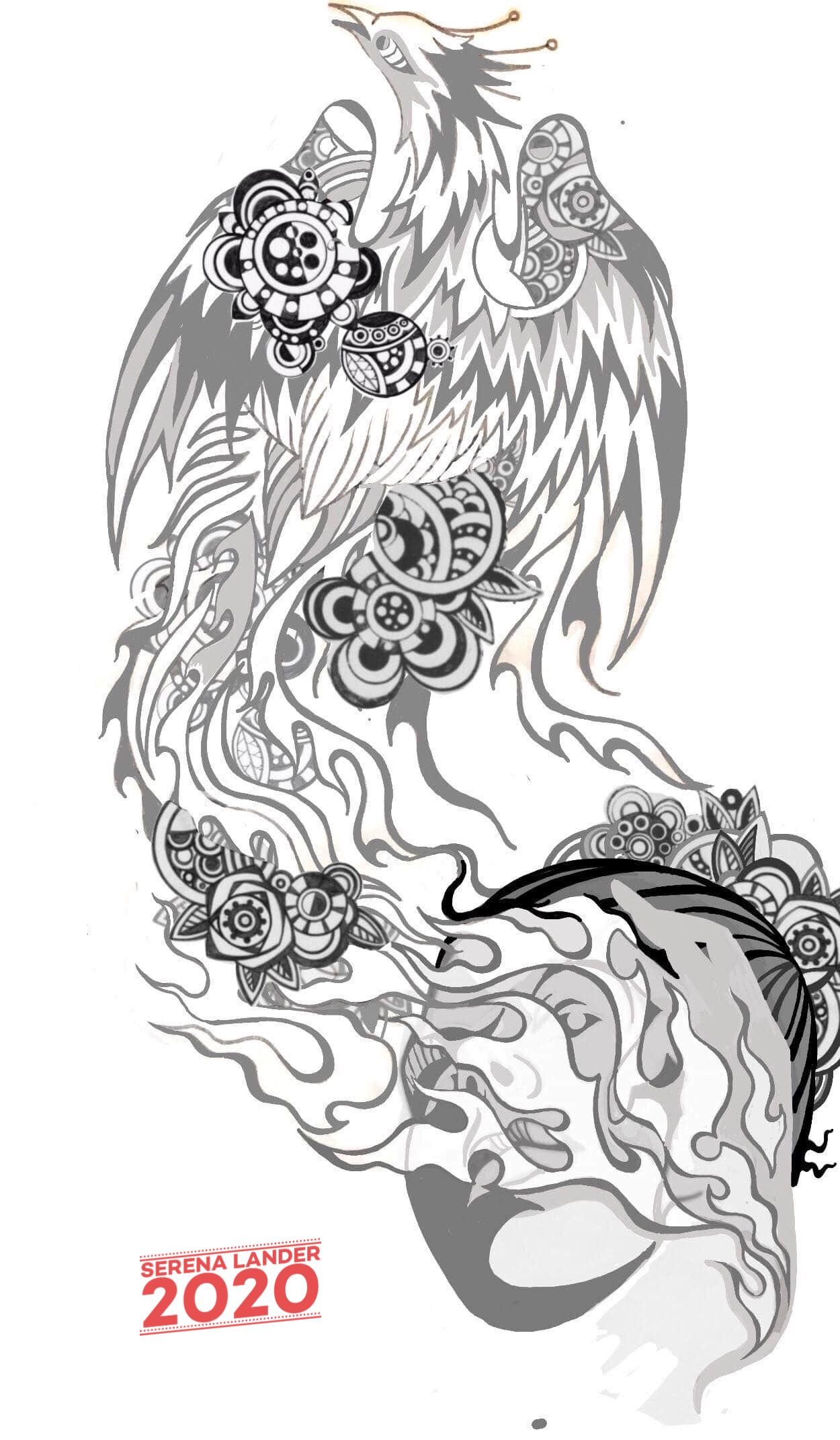 Cover artwork done by the amazing Chicago tattoo artist, Serena Lander, 2020, who Andrea has been going to since 1995.
Watch videos on the Bipolar Phoenix YouTube Channel!
Virtual Book Launch Video 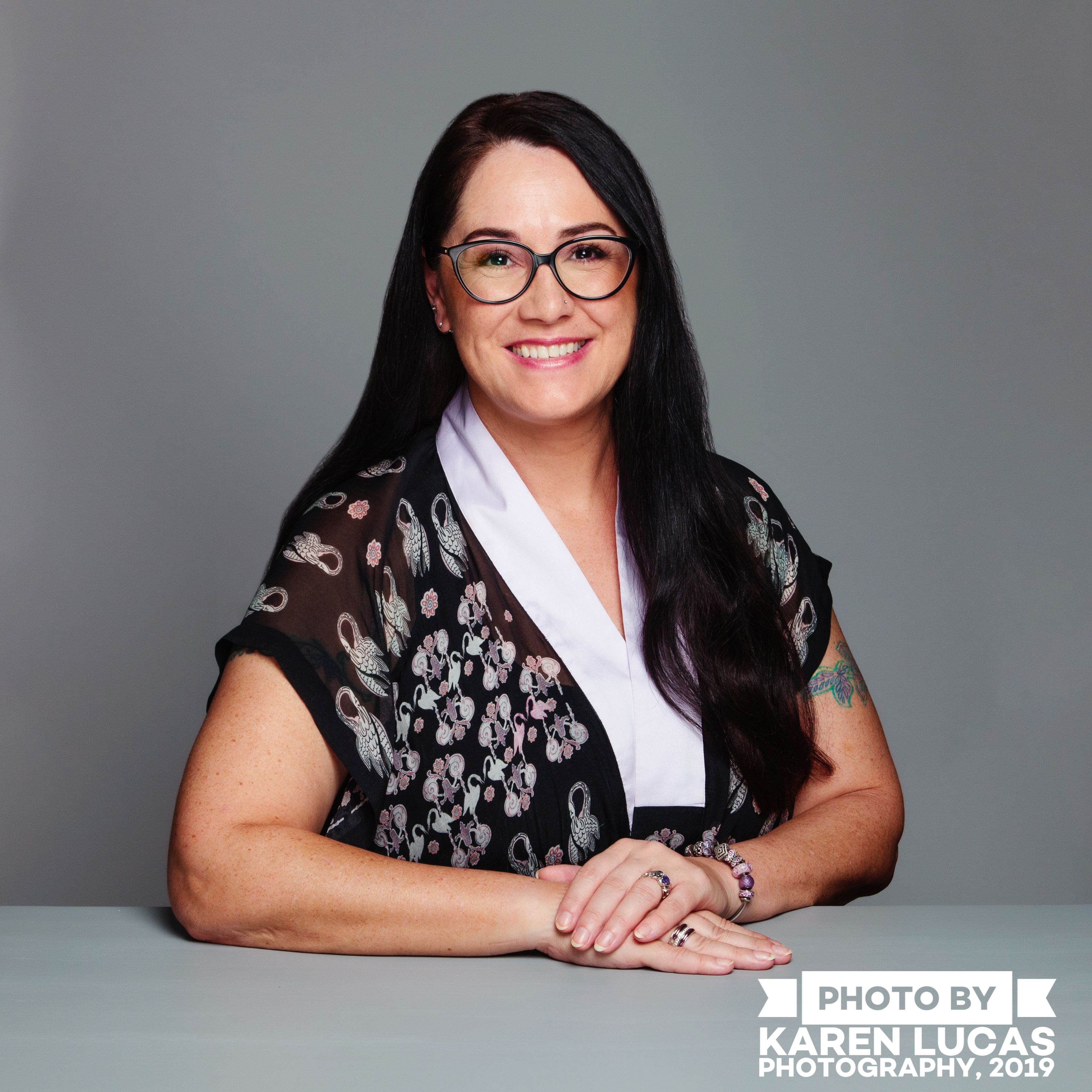 Andrea writes about mental health and expat issues, as well as lifestyle articles, for several expat publications, including The Finder Singapore, Living in Singapore magazine, and the Bamboo Telegraph. On October 10th, 2020--World Mental Health Day--she self-published her book about her life with bipolar disorder. She continues to share her story in a Facebook LIVE web show, called Bipolar Phoenix Andrea. She also hosts the web talk show, Sceptrhood Talk, for Sceptrhood Group, a women’s empowerment group founded by Sceptr Cosemtics founder, Samina Malik. Andrea was an active mental health advocate in the United states, volunteering in the speaker’s bureau with the National Alliance on Mental Illness from 2007 to 2011. She has appeared as a guest speaker on bipolar disorder on NBC News Channel 5 in Chicago and in various Chicago-area university classrooms, including De Paul University, Loyola University and Northwestern University Feinberg School of Medicine. Andrea also worked with NAMI to provide Crisis Intervention Team training for the Chicago Police Department.  In Singapore, Andrea is a volunteer at the DaySpring Residential Treatment Centre for abused teen girls and teaches conceptual writing as a facilitator for Writing Through, a charity that works with women, children and special needs people. She also runs a mental health support group for the American Women’s Association, called The Listen Ladies, which supports the expat women’s community. A former rugby player and boxing competitor, Andrea also is a Yoga Alliance-certified yoga instructor, specializing in prenatal yoga, kids yoga and meditation. She currently coaches her daughter’s kids team for the Titans Rugby Club and also is a coach and mentor for the Titans teen ladies’ teams. Andrea is married to Christopher, a financial services executive, and has a daughter, Georgia Grace, born in 2012. Andrea graduated from Boston University’s School of Journalism in the College of Communication in 1993. She has worked in broadcast, print and web media in Singapore, Chicago, New York City, London, Boston and Norwich, CT.

Get in touch with Andrea at: BPPandrea@gmail.com Visit the Bipolar Phoenix Andrea page on Facebook: http://www.facebook.com/bipolarphoenixandrea 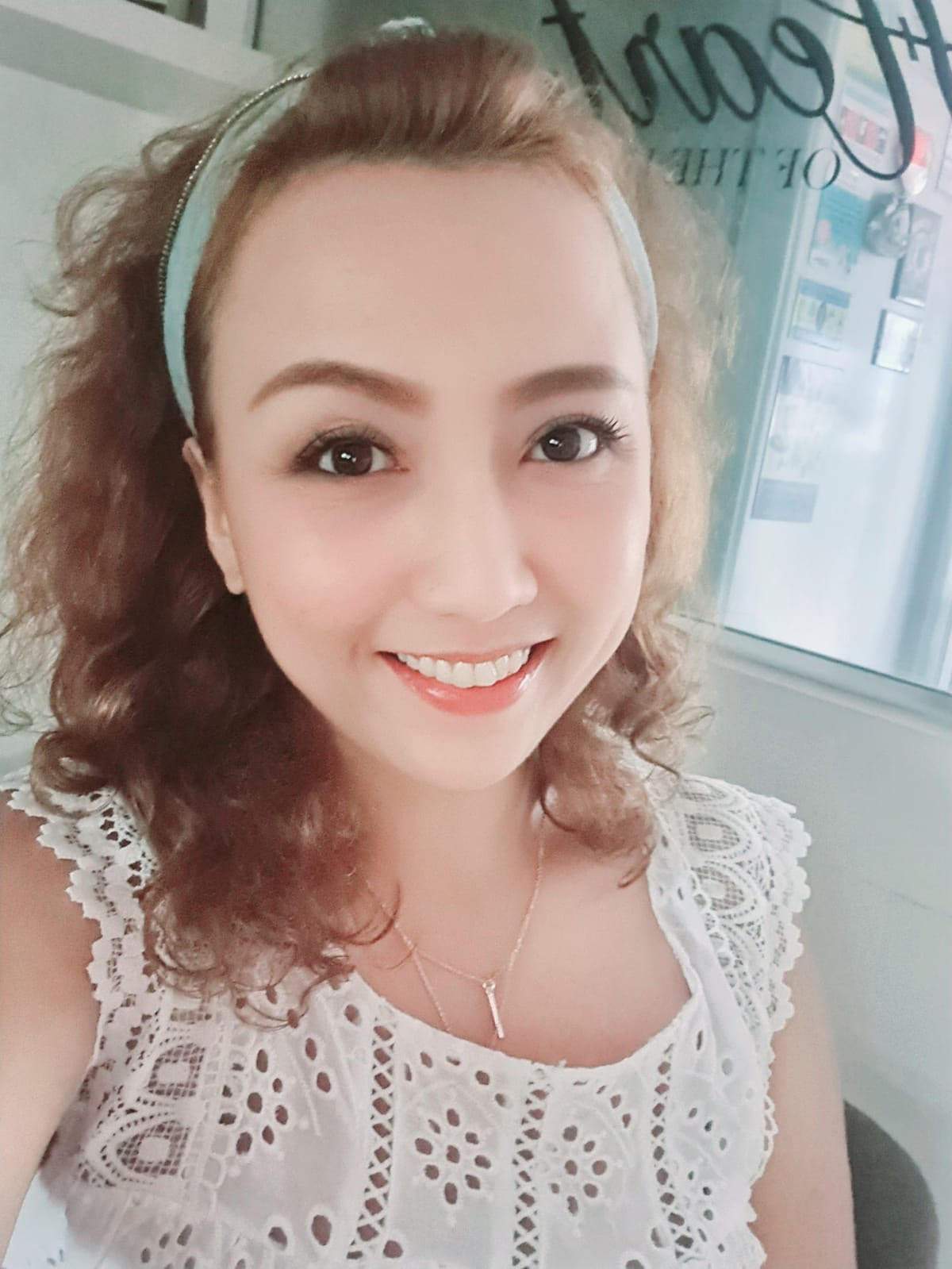 "Andrea's story about her life with bipolar disorder really is like a phoenix. She's honest, straightforward and fierce about what it's really like to recover from bad experiences with mental health, as well as life challenges."  — Mariani M. 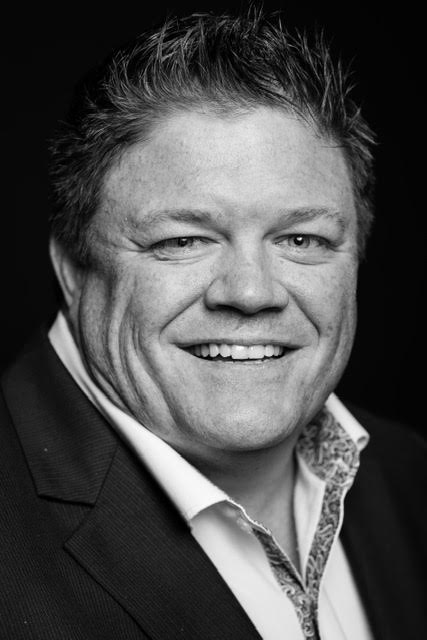 "I'm proud of Andrea telling her story!" — Chris B. 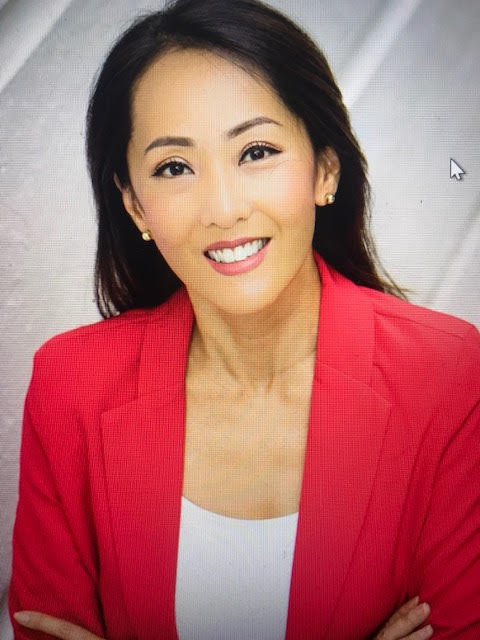 When you hear the word "Incurable", the first instinct that typically comes to people's minds is to "Deal with it". Not for Andrea. She didn't want to just live with it, she was determined to rise above it. And she did. She is a walking example of staring down the bipolar barrel all decked out in lipstick, stilettos and chic dresses and leaving a blazing trail behind. Now her book is going to show others how to do the same. --Carol G.